After tumor-removal surgery in cancer patients, it is common for some cancer cells to be left behind, increasing the risk that the tumor will return. Dmitri Lapotko, a researcher at the University of California, Irvine, and his colleagues have applied a novel technology involving tiny exploding nanobubbles that can be injected inside tumors to detect and kill any cancer cells that remain behind. Successful application of this technology could dramatically improve survival rates in cancer patients, particularly in cases where surgically removing an entire tumor is impossible. The nanobubbles would not only eradicate residual cells but could also eliminate the need for further, potentially harmful, post-surgery chemotherapy treatments.

During an operation, surgeons attempt to remove all cancer cells associated with a tumor because any remaining cells have the ability to continue to grow or metastasize to other parts of the body. Without the technology to ensure that all the cells have been removed, surgery is typically followed by chemotherapy or radiation treatments. However, these toxic treatments, although beneficial, have severe side effects and weaken the patient.

In an effort to address this issue, researchers at Rice University in Texas developed a novel technique to kill these residual cancer cells. This method utilizes clusters of gold atoms, also known as nanoparticles, which are specialized cells that emit bubbles when activated by lasers and explode. Lapotko, originally at Rice and now at the University of California, Irvine, and his team are utilizing gold nanoparticles to destroy cancerous cells. The team outlines the results of their pre-clinical trials in their paper published in Nature in February 2016. They utilized a technique known as “quadrapeutics”, referring to the four steps used in the eradication of cancer cells: gold nanoparticles, laser activation, X-rays, and drugs. The first step involved tagging the nanoparticles with antibodies specific to the target cells. Taking advantage of the leaky blood vessels present in tumors, they injected the gold nanoparticles the bloodstream. These nanoparticles could then be engulfed by the tumor itself. The next step was to activate the gold nanoparticles by shooting a laser pulse capable of penetrating tissue. By marking the nanoparticles, causing them to cluster, and firing infrared pulses rather than beams, they avoided damaging healthy tissue from the excessive heat produced by the nanoparticles. Not only do these techniques limit the area of exposure, but in doing so, they elevate temperatures of the targets of the nanoparticles, further augmenting the effect on cancer cells. The results of their paper indicate a “100-fold amplification of the therapeutic strength of standard chemoradiation in experiments on cancer cell cultures.” Even if the microexplosion does not destroy the cell completely, it makes it highly susceptible to less intense chemotherapy drugs. Additionally, the sounds produced by the micro-explosion enabled further location of as few as three cancer cells.

Although these trials have only been conducted in mice, the researchers observed a 100% survival rate as a result of complete eradication of cancer cells post-surgery. Researchers are currently designing a clinical trial, and human trials could begin within the next two years. Collaborations between the medical field and rapidly developing sciences such as the nanotechnology industry can lead to incredible breakthroughs and astounding innovations concerning issues previously considered too small to target and treat. 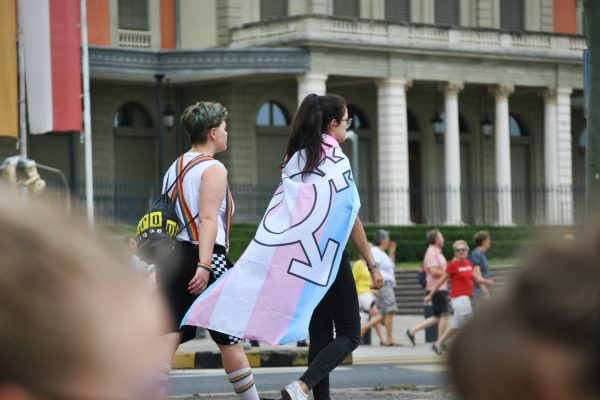 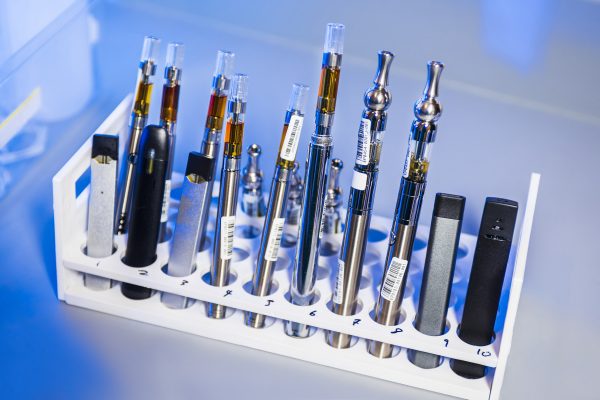