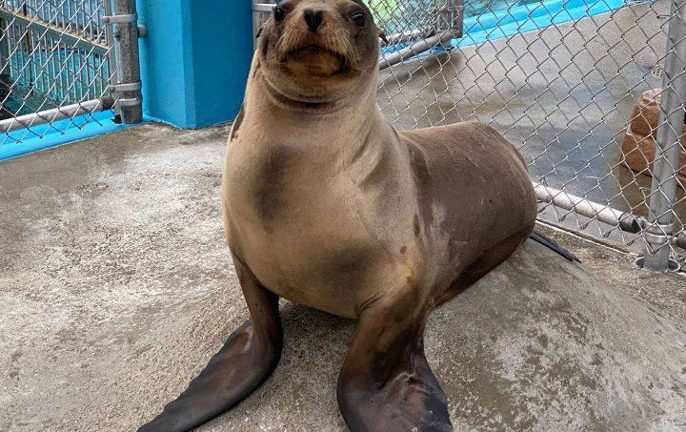 Epilepsy is a disease that 50 million people worldwide suffer from, and 80% of those reside in third world countries with minimal access to healthcare. This disease causes irreversible brain damage due to unwarranted electrical activity in the brain, which results in regular seizures. There are many treatments for  epilepsy, mostly consisting of drugs with various side effects, risky surgeries, and devices that reduce this unwarranted brain activity. At the University of California, San Francisco, researchers are in the trials of developing a more permanent cure that has already shown promising results in Cronutt, a seven year old sea lion. Scientists in the team identified healthy pig neurons compatible with the sea lion’s brain and implanted them. The results in the years following are promising for human use in future trials and have allowed Cronutt  to live a seizure-free life.

There have been more than 30 anti-seizure drugs developed to date attempting to treat epilepsy. However, one third of patients do not respond to these drugs, and the ones that do suffer potentially severe side effects because the drugs do not specifically target the damaged part of the brain, resulting in altercations with healthy brain regions. Other current treatments consist of neurosurgeons implanting pacemaker-like devices in the brain or extracting the damaged region altogether. These pacemaker-like devices are implanted in the skin under the chest and perform Vagus nerve stimulation, pulsing electrical energy to the brain via the Vagus nerve. However, these procedures are extremely invasive and come with a significant risk of behavioral and cognitive side effects. Prior attempts to utilize foreign organs to solve health issues have come with the high risk of immune rejection from the human body, but the brain has a significantly lower chance of rejection compared to other organs. This fact has spurred the research team at UCSF to investigate the effect of inserting pig neurons into the brain of a sea lion.

This research study began after a warm water event called “The Blob,” stretching from Alaska to the coast of Mexico, resulted in algal and bacterial blooms. This event produced an excess of domoic acid, which is a neurotoxin that can cause neurological disorders like epilepsy. Domoic acid is on a steady increase around the world due to global warming and can bioaccumulate in the fish that marine animals consume. During “The Blob,” there were 244 cases of domoic acid poisoning in sea lions. Several years after UCSF researchers had first started working with Cronutt on curing his domoic acid-induced-epilepsy, all of the usual treatments had failed. They needed to try something new or Cronutt was going to be euthanized.

In a final effort to save him, Cronutt’s lead veterinarian Claire Simeone began working with Scott Barbaran, who had been researching the aforementioned epilepsy therapy utilizing pig neurons. Thus far, Barbaran’s lab had effectively restored cognitive and physical abilities in mice through implanting early-stage brain cells harvested from pig embryos. These cells become inhibitory neurons upon entering the Hippocampus and therefore serve the purpose of preventing hyperactivity in the brain. An epileptic-brain like Cronutt’s lacks these inhibitory neurons, and allows excess electrical activity resulting in seizures. X-rays of the seven-year old sea lion showed that in fact the left side of his Hippocampus was severely scarred and shrunken. Upon this discovery of the problem location in the brain, the UCSF research team administered four injections of 50,000 pig cells each into the most affected areas. The weekend prior to this surgery, Cronutt had eleven seizures, and now more than a year later, one has yet to be recorded, and he is expected to live to thirty years, the average lifespan of a healthy sea lion.

This study that UCSF conducted could be critical to the future of epilepsy medication. There is still a lot of research to be done before this can be attempted in humans, but the fact that these inhibitory pig neurons effectively cured Cronutt the sea lion’s epilepsy so effectively is something that cannot be overlooked. Innovative research like this has the capability to improve countless epilepsy patients’ lives. The current medication does not target the specific diseased location nearly as well as these neurons did, which causes side effects that are arguably as uncomfortable as the disease itself. The utilization of transplants from other animals or even other humans could be the future of curing disorders in the brain given their accuracy in targeting the diseased area. The area of focus now will be to research how to make these foreign entities survive in the new body that is now its host, because that has been the struggle with transplantation in past studies. UCSF has made great strides in the path to curing epilepsy, and the future holds lots of potential research based on this approach.

Jacob Yinger is a first year undergraduate student at UC Berkeley studying Molecular Environmental Biology and plans to minor in Journalism over the summer. He is writing for the Berkeley Medical Journal because he is interested in medical studies and enjoys interacting with professionals in the field as well as utilizing writing to communicate what is going on in healthcare. 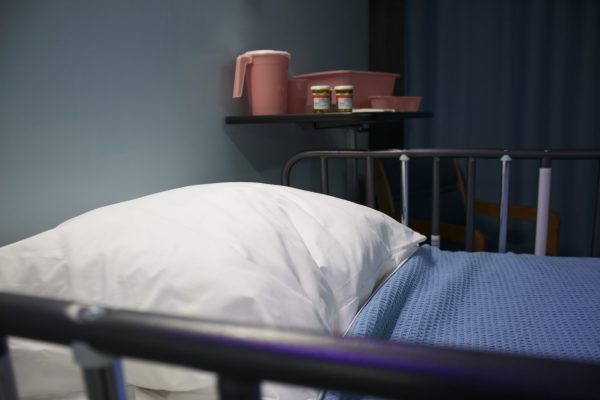