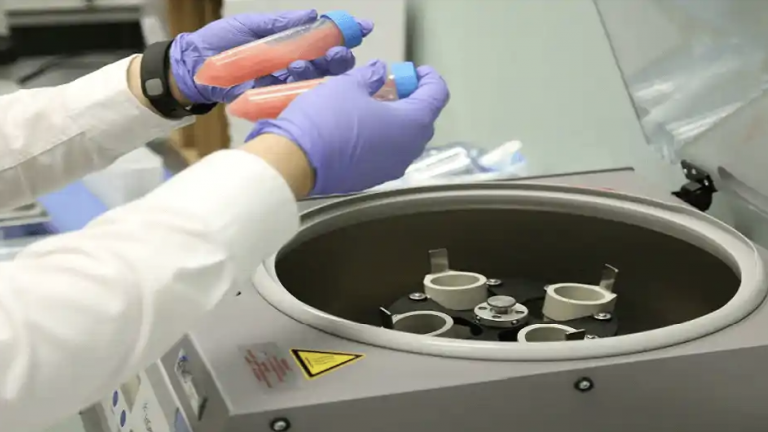 UCSF researchers conducted a series of studies in mice and demonstrated that engineered HIP cells can successfully treat major complications from cardiovascular and pulmonary conditions. Dr. Tobias Deuse, a lead author of the paper, explains that similar to transplantation between organs and cells of unrelated humans, the HIP cells exhibited therapeutic potential in the mice, while avoiding being targeted by the immune system.

The first study assessed the effectiveness of the novel cells to preserve hindlimbs in allogeneic mice with critical limb ischemia (CLI). The researchers induced left lower limb ischemia in mice by removing their left proximal superficial femoral artery. The mice were left untreated or given a dose of either cell type. Following treatment, the mice were closely examined for 28 days. The overall findings of this experiment demonstrated that the novel cells thrived and multiplied in number, supported vascular structures, enhanced limb fluid circulation, and lowered the risk of infection and body tissue death in allogeneic mice.

The final experiment investigated the potential of the new cells to treat heart failure. The mice experienced cryoinjury-induced myocardial infarction and then received injections of either cell type. All of the iPSC-derived cell grafts were rejected within 15 days, while the novel cells all survived and demonstrated proliferation. The data overall conveyed that the new cells exhibited properties to improve blood flow in mice with heart attack complications.

Dr. Schrepfer, a senior author of the study and co-inventor of the HIP cells, described what inspired her to research stem cells: It was the “era of pluripotent stem cells. That opened the door for whole new approaches in not only regenerative medicine but also in oncology.” When talking about stem cell research, Dr. Shrepfer says that “for the first time we had a tool you could utilize, if you know how to differentiate the cells, for basically any disease and any patient.” For Dr. Schrepfer, this new technology is all about accessibility, as she believes the therapy can be distributed in “off-the-shelf strategies instead of being patient-specific.” The next part of the interview focused on the future applications of HIP cell therapy and Dr. Schrepfer’s vision for the technology. When asked whether she envisions HIP cell treatment being used to treat multiple diseases or prioritized for a particular disease, Dr. Schrepfer replied that “in theory, you can treat any disease.” However, she explained that one obstacle restricting the versatility of this therapy is that “you need to know how to make the cell you are interested in, and that is a limiting factor.” Dr. Schrepfer emphasized that to address this issue the underlying technology should be widely accessible to scientists to fully unlock the potential of stem cell therapies.

The development of HIP cells to treat cardiovascular and pulmonary diseases is a major scientific breakthrough that can vastly improve human health. For instance, it can lead to the large-scale manufacturing of stem cell therapies that are cost-efficient and the production of therapeutics that can avoid immune detection and function properly in patients. The next steps of this research would be to continue conducting clinical trials in a safe and responsible manner. Once further tests are performed, the safety and efficacy of the therapy in human patients can be assessed. The ultimate goal of this research would be to get the therapy approved by the FDA and available to be administered to patients. This research also has many implications in the field of regenerative medicine as a whole. By successfully engineering stem cells to evade the immune system, it opens the door to developing stem cell therapies for a number of diseases beyond cardiovascular and pulmonary conditions. 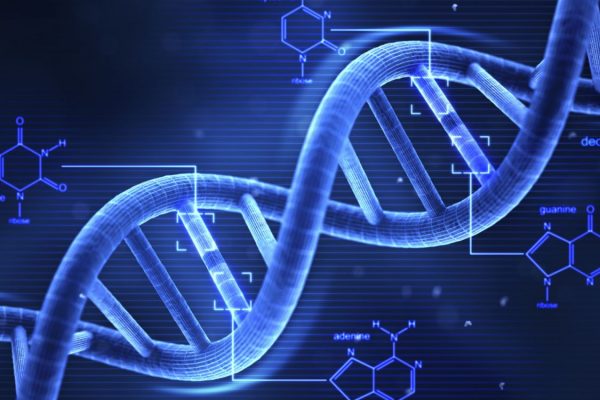