Since the 1930s, redlining maps (which evaluated neighborhood mortgage-lending risk) have played a key role in upholding racial disparities across the United States. Now, nearly 100 years later, the long-term health impacts of redlining are just being revealed. A recent study conducted at the University of California, Berkeley found that unfavorable birth outcomes transpired much more often within neighborhoods deemed “risky” by old redlining ratings.

Historically, redlining maps were established by the government-sponsored Home Owners’ Loan Corporation (HOLC) on the basis of community demographics, such as the race and socioeconomic status of each neighborhood’s residents. From the HOLC’s arbitrary analysis of each community, they were able to sort neighborhoods’ risk factor into one of four categories: “Best,” “Still Desirable,” “Definitely Declining,” and “Hazardous.” In systemically quantifying risk factor, the HOLC provided a new tool for banks and money lenders to deny certain racial groups loans on the basis of preestablished community demographics. Hence, redlining in the 30s served to limit the social mobility of colored communities and, subsequently, institutionalized racial segregation.

A team of researchers in the Sustainability and Health Equity Lab based at UC Berkeley investigated the link between historical redlining and infant health today. “We were interested in the extent to which a discriminatory policy that was implemented over 80 years ago might be exerting its effects on current-day health outcomes,” says Rachel Morello-Frosch, an environmental health scientist and professor in the Department of Environmental Science, Policy and Management and the School of Public Health at UC Berkeley, as well as lead investigator of this study. The study based the statistical analysis for the evaluation of adverse birth outcomes on four primary factors of interest: preterm birth, low birth weight, small-for-gestational age, and perinatal mortality. “These adverse birth outcomes can increase the risk of other kinds of diseases and developmental problems throughout the child’s life, so they can be helpful to assess the overall health of that neighborhood or community,” Morello-Frosch explains.

Using data from three major cities (Los Angeles, Oakland, and San Francisco) between 2006 and 2015, Morello-Frosch and the research team were able to compare individual birth outcomes with their corresponding HOLC redlining zone to identify birth trends. Based on the pre-established redlining maps, they assigned every birth a HOLC grade of A, B, C or D. Births occurring in neighborhoods labeled “Best” by appraisers in the 1930s received grade A, those labeled “Still Desirable” received grade B, those labeled “Definitely Declining” received grade C, and those labeled “Hazardous” received grade D.

Their study found that the overall odds of mortality and preterm birth increased as HOLC grade worsened. This means that adverse birth outcomes; including premature births, perinatal mortality, and babies who are small for their gestational age; occurred significantly more often within neighborhoods with HOLC grades of C and D compared to those graded A. However, the prevalence of low birth weight was similar across the HOLC grades.

The team of researchers therefore concluded that neighborhoods with the two worst HOLC ratings — “definitely declining” and “hazardous,” or grade C and D — had significantly worse birth outcomes than those with the best HOLC rating.

“Some neighborhoods have transformed more than others over the past 80 years, which is where the issue of gentrification comes in,” says Morello-Frosch. She explains that just because gentrified neighborhoods are significantly improved today doesn’t mean that they have addressed the root of the issue. “Other studies have suggested that even within neighborhoods that have undergone significant gentrification, you still see large socioeconomic inequities today due to the new people who are moving in that ultimately push the more vulnerable residents — renters and others who can no longer afford to live there — out,” she adds. Hence, gentrification can create even larger gaps in socioeconomic disparities within those neighborhoods where the improvement of birth outcomes may not show the entire picture.

So, why is it that redlining has had such an adverse effect on birth outcomes, and what specific factors have caused such disparities?

Redlining ultimately withheld investment and wealth-generating opportunities in neighborhoods predominantly occupied by minorities, the most impactful being home ownership. By withholding opportunities for access to low-income mortgage loans in redlined communities, this practice denied those residents the ability to accumulate wealth that could be passed down intergenerationally, and ultimately contributed to the enforced patterning of racial residential segregation. Additionally, divesting from these neighborhoods means that other forms of investment are withheld as well, such as infrastructural advancements and  maintenance of surroundings. In terms of infrastructure, limited access to retail services like supermarkets in previously redlined neighborhoods may contribute to the adverse birth outcomes, as quality of maternal care and access to resources vary across neighborhoods. In terms of maintenance, elevated and chronic exposure to psychosocial stressors in these neighborhoods may also predispose individuals to poor birth outcomes. Ultimately, redlining has affected the socioeconomic opportunities of neighborhoods today, which in turn leads to higher rates of poor birth outcomes.

What the legacy of redlining shows is that those most affected by harmful public policy are, time and time again, proven to be racial minority groups. Children born today are the great-great-grandchildren of people alive at the time of redlining, whose residential options would have been determined by these redlining maps. Researchers recognized that the effects of such racially-targeted policies could outlive their implementation period and may continue to contribute to health disparities long past their repeal. So, it is exceedingly important to assess the extent to which historically racist policies may continue to be ingrained in government institutions and, in turn, influence current neighborhood structures to ultimately propagate health disparities today. 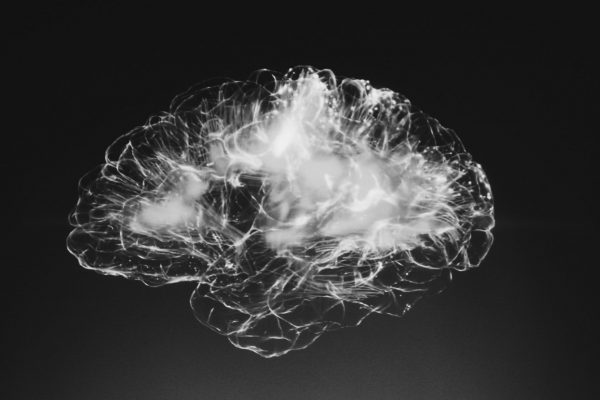 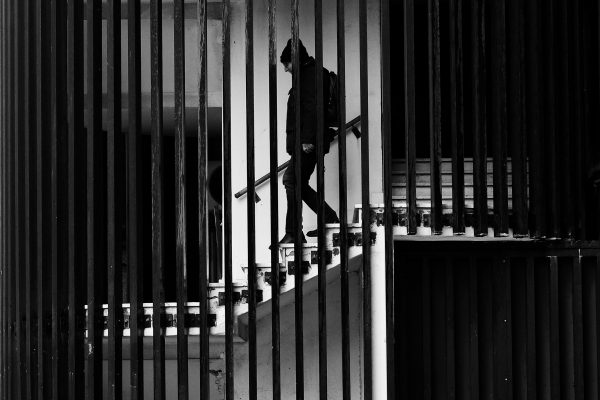