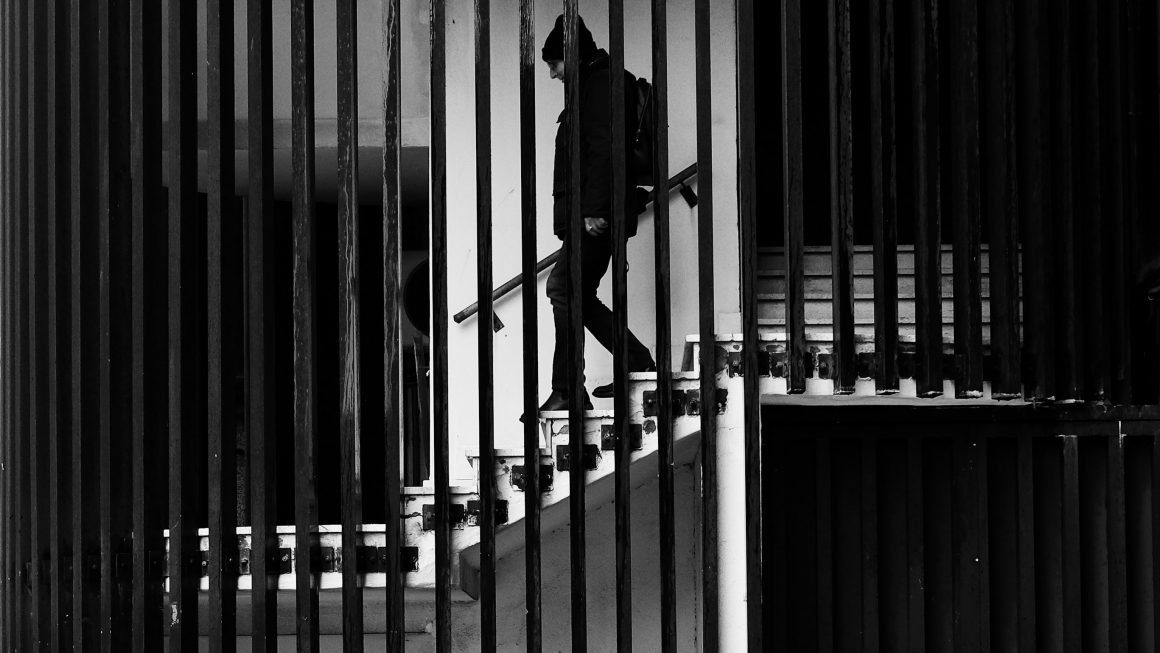 Depression is the leading cause of disability worldwide, affecting over 300 million people across the globe. One in four people between the ages of 18 and 24 have a diagnosable mental illness (World Health Organization, 2018). Despite its immense contribution to the overall global burden of disease, mental illness remains largely circumvented in matters of public discourse, health care priorities, and legislative agendas. Of these arenas in which mental health issues persist unaddressed, none is more concerning than the sphere of college campuses. A nationwide survey of college students found that nearly 33% of students reported feeling so depressed it was difficult for them to function (NIH, 2014). As mental health issues become ever more prevalent on university campuses, affecting student’s health and academic success, several patterns and contradictions arise. Despite the undeniable presence of mental illness such as depression and anxiety, mental health issues remain largely neglected and consequently stigmatized.

A landmark study published in January of 2018 in the Journal of Social Science & Medicine utilized a unique dataset of over 60,000 students from 75 American college and university campuses from 2009 to 2015. The authors investigated the contextualization of mental health stigma on these campuses, focusing on the different levels at which stigma can operate. The authors present three main levels of stigma that are commonly accepted: micro- (self-stigma), meso- (public stigma), and macro- (structural stigma) levels. However, there is scholarly dispute surrounding the level at which public stigma operates. Many scholars maintain that public stigma is primarily formed at the individual level as an innate response to what “most people” think. This study criticizes this perspective as ignoring local and community context, asserting that public stigma must be measured at the proper level of analysis in order to fully understand its true mechanisms and impact.

The authors conducted a multivariate analysis which included six controls for school type (public or private), school size, housing type, and type of institutional program (excluding professional and specialized programs such as art and medical schools). They performed a multilevel logistic regression and created a model including 21 dependent variables to examine four different mental health outcomes: medication use, counseling and therapy visits, self-reports and screens for mental health conditions, and informal support. These four outcomes were defined by five binary variables: depression, anxiety, suicidal ideation, self-injury, and presence of any mental health condition.

The study found that all four mental health outcomes varied significantly by school. Prevalence of any mental health condition ranged from 25% to 50%. Medication use, counseling or therapy, and informal support had means of 10%, 11%, and 29%, respectively. The logistic regression revealed that school-level stigma was negatively associated with reporting suicidal ideation and self-injury. There was no association found between school-level stigma scores and screens for depression or anxiety. This means that students on campuses with higher school-level mean stigma scale scores are less likely to report thoughts of suicide or self-injurious behavior.

To further examine mental health stigmas from a medical perspective, I chose to interview Dr. State, who is the Chair and Head of the Psychology Department at UCSF Parnassus. He has been practicing for several decades. Dr. State discussed the challenges in the field of psychiatry at length. He began by dissecting the shortcomings of the healthcare system, which make it difficult for those with psychiatric issues to receive proper care. “Everything about psychiatry’s broken in the healthcare system. You’re lucky enough if none of your family members or close friends require serious psychiatric care,” State lamented. He explained that with or without decent insurance, it’s nearly impossible to find a psychiatrist available. “Psychiatrists cannot afford to live on what insurance companies have decided they’re willing to pay for psychiatric services, so that’s pushed people outside of the system.”

State continued to discuss that although the deinstitutionalization of mental illness had good intentions, there was no system of outpatient care put in place to compensate. He explained, “What ended up happening was that the psychiatric system has ended up in the streets and in the jails. The largest provider of healthcare in the United States is the criminal justice system; the largest clinic in the United States for psychiatric treatment is the Cook County Jail in Chicago. Can you imagine any other medical specialty saying that? This has been an area in which society has turned its back on people who are really seriously ill. There’s still a tremendous amount of stigma.”

State articulated the prevailing widespread failure to recognize mental illnesses as true medical issues, explaining how the phenomenon contributes to the stigma of shame: “We live in San Francisco where people are supposed to be very forward-thinking. We say that it’s okay to have a mental illness, but people feel that…admitting it is [admitting to] weakness. It’s like cancer was 50 years ago, when it was shameful to say the word. People often don’t want to say that they, or their children, have a psychiatric illness. It’s more acceptable to say, ‘My kid has cancer,’ than ‘My kid has schizophrenia.’”

Dr. State’s interview hints at a large population of people who fail to recognize mental illness as genuine medical illnesses that are diagnosable and treatable by medical professionals. This misunderstanding of the issue leads to the erroneous labeling of the conditions as simple temporary states of weakness. This misunderstanding can result in common social trends, culminating in perpetuating mental health stigmas. Unwilling to share their mental disorders for fear of being misunderstood or ostracized, students’ negative thoughts fester and sustain the positive feedback loop, only culminating in further alienation.

The pronounced prevalence of mental health issues on campus has become undeniable. This study has strong implications for higher education administration, staff, and healthcare providers. Moving forward, colleges and universities should invest in localized anti-stigma campaigns with key statistics to encourage students to seek mental health treatment. Local communities can enact policies to influence the surrounding environment and ease the burden of stigma weighing on students and negatively impacting their health.