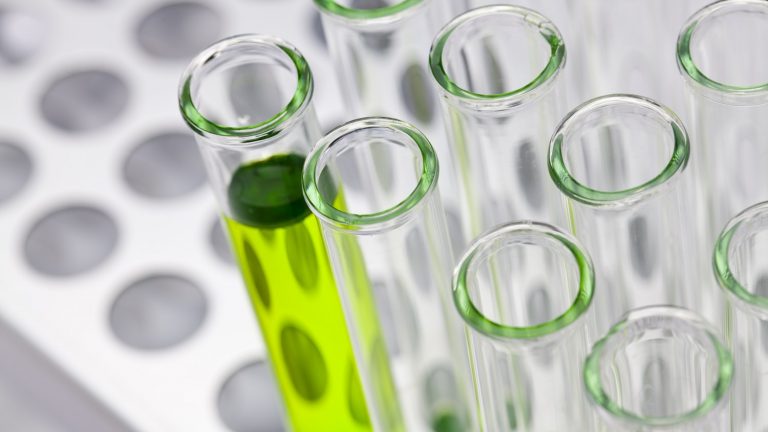 Advancements in genetic engineering have skyrocketed in the past seven years as the emerging genome editing tool—CRISPR-Cas9—has been utilized on bacteria, animals, and plants to edit DNA, which has the potential for curing a variety of genetic diseases. More specifically, the CRISPR system has the potential to cut DNA of any genome at any desired location with the introduction of a certain Cas protein. Prokaryotes utilize the CRISPR-Cas9 system as an adaptive immunity against the invasion of nucleic acids, such as bacteriophages. The different functions of the CRISPR/Cas (CRISPR-associated genes) can be divided into type I, II, and II; moreover, the genes associated with cas1 and cas2 are distinct within the three systems. The simplest method for genome editing technologies that researchers have been extensively studying is type II. This is the process where the Cas protein (Cas9) has been used to silence genes and process crRNAs with only one protein (Cas9). However, on the basis of specificity and delivery of the genetic engineering tool, the CRISPR-Cas9 system has the potential to be improved substantially. Within the past two years, UC Berkeley scientists have discovered the CasX protein, one found in only the smallest bacteria, sharing many characteristics to the Cas9 protein. At first, researchers found that CasX acted similarly to the Cas9 and Cas 12 system; however, cryo-electron microscopy of CasX revealed that the CasX protein was editing a gene. CasX is physically smaller than Cas 12 and Cas9, has a different shape, and is an excellent gene editor. The CasX enzyme could pose a solution to a known issue: other CRISPR-based editors are larger and originate from bacteria that infect human beings. While Cas9 has been a geneticists dream, it has had some shortcomings in terms of efficiency, selectivity, and specificity. However, the new and improved CasX aims to fix many of its predecessors failings. While similar in function to Cas9/12, CasX is interesting as it evolved independently. Overall,  CasX protein for more efficient genetic engineering than what Cas 9 protein does due to Cas X’s origin, molecular makeup, and minimal size.

In addition to CasX’s unique origins, the protein’s molecular makeup and shape reveals that there is no common ancestor between CasX and Cas9. In comparison to Cas9, which usually comes from bacteria that are already residing inside the human body, CasX was derived from the bacterium that does not commonly inhabit the human body. Since humans have been exposed to the bacteria Cas9 is defrocked from, we could potentially destroy therapies that use Cas9 through our immune response. However, CasX being from bacteria that are uncommon to human infections means that our bodies will have no prior exposure to CasX therapies, and won’t destroy the protein before it has time to therapeutically edit our genome. By understanding the unique domains that have similar roles to Cas9, scientists will be able to clearly understand how CasX will be able to interact with the body in treating disease.

One of the most significant features of the CasX protein is its efficient delivery into the target cell or organ. To insert the CasX protein into  the target cell, scientists must use a molecular delivery mechanism in which a carrier virus–Adeno-Associated Virus (AAV). Since CasX is smaller it is more efficient for viral vector delivery since they can only deliver small things, which makes it better than Cas9. Moreover, the AAV does not have sufficient carrying capacity, so making room for the AAV to efficiently carry the CasX enzyme towards the target cell is better for garnering additional genome editing accessories. In fact, CasX was recently discovered to be 40% smaller than Cas9, which is promising for improved efficiency of the CasX system over the Cas9 system. In addition, with various genome editing experiments in vivo, researchers have shown that the CasX enzymes have shown greater cellular delivery efficiency in multiple days and trials compared to Cas9 enzymes.

There have been successful experiments done on particular mammals, such as pigs and mice, towards the inhibition of certain genes to treat genetic diseases. In the future, the CRISPR CasX system could replace the Cas9 system in having a greater influence on the advancement of biotechnology with its greater efficiency and targeting. With time and hard work by researchers, the advancement of the CRISPR CasX system, and genome editing technologies in general, will lead to comprehensive cures for any genetic disease, presenting a light at the end of the tunnel for the world of genetic disorders and beyond.