Weight gain has been a self-diagnosed side effect of many methods of birth control for years. While this has not been proven, scientists have found many associations between progesterone, an endogenous hormone commonly used in female contraception, and resting metabolic rate. This association might, in turn, lead to an increase in appetite and overeating. A study conducted by the Department of Obstetrics and Gynecology at Duke University looked at this association more closely to determine exactly how birth control affects the resting metabolic rate.

To test the correlation, researchers looked at the progesterone-only birth control, depot-medroxyprogesterone acetate, otherwise known as Depo-Provera. This one-time release form of contraception is given as a shot once every three months. The team of researchers expected an increased resting metabolic rate in girls who used the Depo-Provera method of contraception, meaning an increased resting metabolic rate due to the increase in progesterone.

For the study, the researchers needed a method of controlling the release of progesterone in opposition to the body’s natural release. A progesterone-only birth control was the perfect method, as it only involves one administration of a tested, safe, and commonly used drug.

The study looked at twenty-two healthy women between 18 and 35 years old with a healthy body mass index (BMI), a measure of weight-to-height ratio.  Women who had used long-acting hormonal or oral contraception in the last nine months were excluded from the study because their beginning metabolic rate might have been affected by hormones in previous contraceptive methods. Thirteen of the twenty-two women completed all three sessions of the study. The women were measured at injection, at three weeks, and at nine weeks for several factors. They were first measured on the change in resting metabolic rate from the first week to the third week and then to the ninth week. They were also measured for changes in body composition, a lean mass to fat mass ratio, as this would determine if the progesterone also caused changes in body mass. Their body temperature, body weight, BMI, blood pressure, and pulse were measured as well.

It is important to examine all possible side-effects when choosing a birth control method and to choose a method that fits best with your body and lifestyle. This research indicates that women can choose progesterone-only methods of contraception and they will not gain weight directly from taking it. Rather, these women can choose to be conscious of their eating habits if they wish to maintain their current weight. 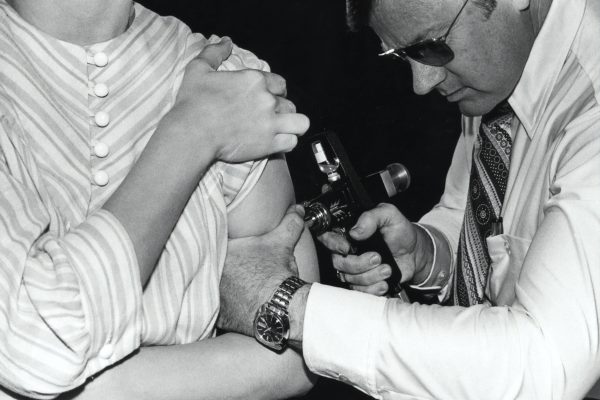 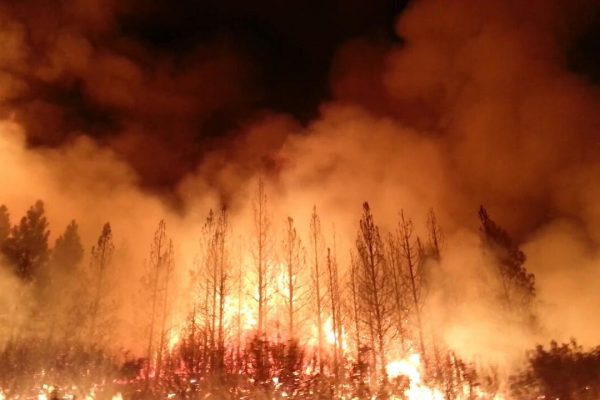