In 1964, the Surgeon General published the first report on the health hazards of tobacco smoking. It is now common knowledge that first and secondhand smoke can cause all sorts of health issues, from bronchitis to sudden infant death syndrome to cardiovascular disease. Over fifty years after the first report, researchers are now just starting to look into what is called thirdhand smoke, or THS. THS refers to the chemicals that are deposited onto fabrics and other surfaces after someone has smoked tobacco indoors, as opposed to secondhand smoke, which is actively breathed in while someone is smoking in the vicinity.

We intake THS in three ways: by breathing in the chemicals as they evaporate off of surfaces, by ingestion, and via skin-to-THS contact. In other words, THS is a way that tobacco smoke can affect people who don’t use tobacco themselves, much like secondhand smoke. Unlike secondhand intake, however, THS also affects those who don’t even spend time with tobacco smokers.

Currently, one of the main concerns regarding THS is that it is known to contain volatile organic chemicals (VOCs) – compounds that vaporize easily into the surrounding air. As a result, VOCs can be breathed in, which is problematic because certain VOCs have already been identified as unsafe above certain concentrations. Acrolein, for example, is a component of THS and has been reported by California’s Office of Environmental Health Hazard Assessment to cause eye and respiratory irritation to humans even at acute levels.

THS is also known to be harmful as a whole. A 2013 paper by Bo Hang, a staff scientist at the Lawrence Berkeley Lab, found that it can harm human DNA, and a 2014 study by Martins-Green et al. saw changes in several different organs in mice who had been exposed to THS. All this is especially worrisome for parents of newborns, as infant bodies do not metabolize as well as adults, and their small mass means THS chemicals will reach dangerous concentrations faster than in an adult who is exposed to the same amount.

First forays into researching the effects of THS have been made and the results demonstrate the importance of further investigation. But until a study published in March by scientists at UC Riverside, UC San Francisco, and Lawrence Berkeley National Labs, no one had assessed individual components of THS or researched how the damage is done in the body. Vasundrha et al. investigated the damage THS causes to cell proliferation, and by what biological routes. They also tested the cytotoxicity of specific chemicals within THS, including acrolein.

The team at UCSF created their own THS by exposing fabric to Marlboro Red cigarette smoke over several months. They then grew cells with either THS extract, or individual VOCs, incubated and tested the cells for metabolic activity. A lower metabolic activity indicates that fewer cells survived, meaning that THS extract or a certain VOC is toxic to that type of cell. Three cell types were used in the experiments: mouse neural stem cells, which are used to model brains of newborn children; human pulmonary fibroblasts; and human lung epithelial cells, both meant to model adult lungs. Three VOCs present in thirdhand smoke were toxic to every cell type: phenol, 2,5-dimethylfuran, and acrolein, and of these, acrolein displayed the most cytotoxicity.

The researchers also took photos of the cells while they grew and proliferated in the presence of these chemicals to see how the cells were physically affected. Cells treated with THS extract experienced all sorts of harm – including damage to their cytoskeleton, fragmentation, and death. They even explored how acrolein affects genes that regulate the cell cycle in order to establish how exactly it stops proliferation. It turns out that acrolein blocks progression from the growth phase to the DNA replication phase, and from another growth phase to cell division – thus blocking different points of the cells cycle and preventing the cells from dividing.

Though the individual toxicities of phenol, 2,5-dimethylfuran, and acrolein is a concern, a person in the presence of THS would realistically breathe in or otherwise intake all three chemicals at once. In order to test these conditions, the group also grew cells with a mixture of these three most toxic chemicals. Indeed, they found that the mixed treatment damages cells at lower concentrations than the individual chemicals. Though they did not investigate why this happens, it is evidence that even if the toxicity of individual THS components is understood, the residue itself could do even more harm.

Of course, in the end, the question is whether the results are applicable to real-world exposure, and how. To this end, the scientists estimated how much acrolein an adult exposed to THS would inhale in one hour. They found that the roughly estimated levels could indeed cause cell death or obstruct the cell cycle. The death of these cells, of course, means they can no longer perform their own functions but the death or impairment of large amounts of cells can also lead to higher-level health issues. For instance, a study by Shinsaku Togo and others was released in August 2008 in the American Journal of Respiratory and Critical Care Medicine regarding lung fibroblasts – one of the three cell types used by the UCR, UCSF and LBNL researchers. Their experiments showed that having significant amounts of damaged or dead lung fibroblasts can ultimately bring about pulmonary emphysema, a condition in which the lung’s air sacs are damaged and the patient becomes more and more short of breath over time. No direct link has been shown between thirdhand smoke and emphysema but it is evident that the cells it can damage are integral to the smooth functioning of the lungs. Interestingly, the most common cause of pulmonary emphysema is actually first-hand smoke. It is apparent, then, that although the damage of smoking versus THS intake is not the same, both are hazardous to one’s health. Tobacco smoke affects many, and not just those who are present while it is smoked.

There is still much to be explored in the realm of thirdhand smoke. More cell types could be tested, and more components of the residue are still yet to be identified and linked to their specific effects. But this study is an important step toward understanding this left-behind chemical layer, which is crucial to someday grasping the full implications of smoking tobacco. 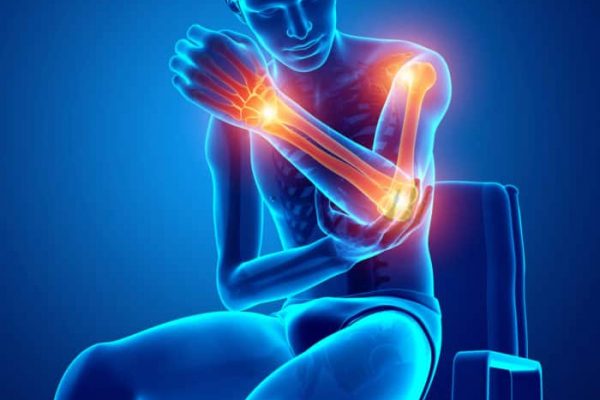 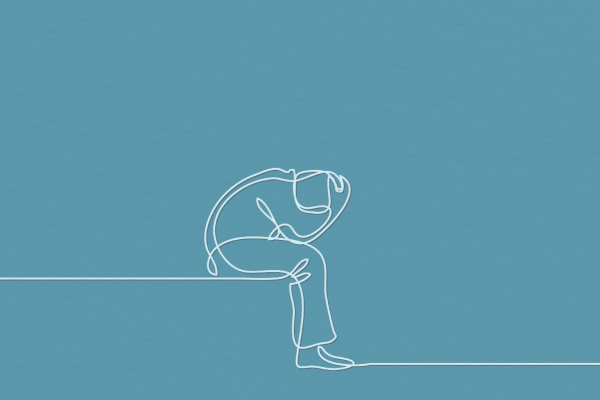 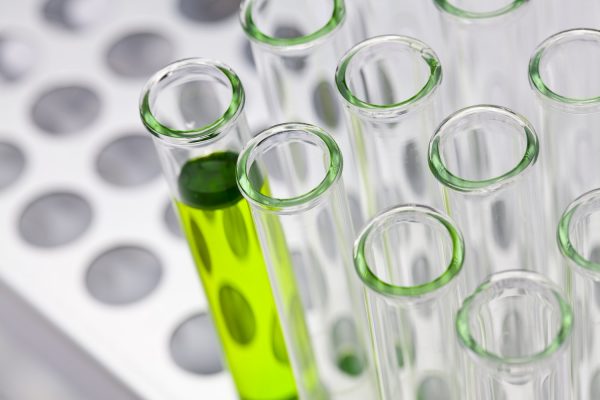